The “Stones of Barenziah” quest is the most difficult in Skyrim Special Edition for most players. It’s not simple because there are 24 of these stones, each with its own value, that must be collected and completed as a set. A player may discover a Skyrim unusual gem and be referred to a member of the Thieves Guild to have it assessed. The player will then realize that there are 24 of them, each carefully hidden in a different location. The gems, as well as their locations, are listed below.

How To Find All Unusual Stones

The first stone will be placed at the Hall of the Dead in Whiterun. Players must enter a chamber in the Catacombs and find a skeleton in the left wall to collect the first stone. The second one can be found at Jorrvaskr, still in Whiterun, inside Kodlak’s chamber. The third stone should be found in Windhelm’s House of Clan Shattershield, which can be found in the first bedroom on the top floor. The fourth stone must be retrieved from inside the Bandit Wizard’s Cavern, which may be found north of Ansilvund and southeast of Windhelm. Finding the fifth stone will be simple since it is housed in the Palace of Kings in Windhelm, inside Wuunferth the Unliving’s Quarters.

The sixth stone will be on Dainty Sload, a boat near the Lighthouse and Solitude. The stone should be placed on a table inside the Captain’s Quarters. The seventh stone will be in the master bedroom of the Proudspire Manor in Solitude, which must be purchased after establishing Jarl’s trust. The eight stone may be found in Jarl Elisif’s quarters at the Blue Palace in Solitude, inside the room where Jarl Elisif is sleeping. The ninth stone will be discovered in Yngvild, a cave to the north of Winterhold. The 10th stone may be found simply by trekking around the College of Winterhold. Players must first complete the “Under Saarthal” quest, then discover the stone hidden within the shelves of the Arch-Mage’s chamber. 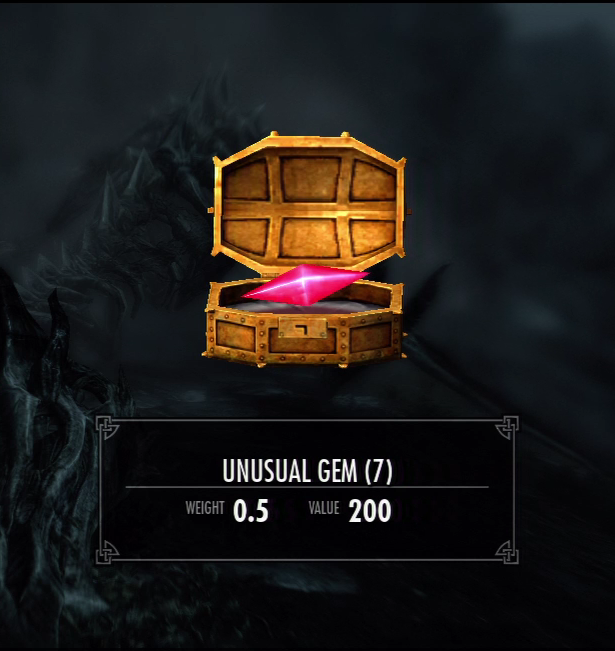 In the alchemy lab’s 13th layer, the 11th stone should be in Hob’s Fall Cave. The 12th stone is secured in Treasury House’s master bedroom. In Markarth’s Understone Keep, the 13th stone may be found hidden behind a locked door in the Dwemer Museum. The final stone is found in Markarth, on an altar beside the Dead Crone Rock. Players must enter Astrid’s room at the Dark Brotherhood Sanctuary to find the 15th stone. The 16th stone may be obtained by doing the “Diplomatic Immunity” quest. The 17th stone is located just inside Dragonreach’s Jarl Room.

The 18th and 19th stones will be found in Fellglow Keep and Rannveig’s Fast, a dungeon. The 20th to 22nd stones may be obtained by going on quests or searching the rooms at Ansilvund, Mistveil Keep, and Black Briar Lodge. The Bandit Sanctuary is a cave underneath the Pinewatch farmhouse, which contains a hidden entrance to the Bandit Sanctuary and leads to the 23rd stone. The last stone will be found in Sunderstone Gorge in Falkreath. In front of a word wall, an altar will contain the stone.

What Will Happen After A Player Collects All Stones?

The “Prowlers’ Profit” will be given to players who discover more goods in treasure chests. It’s a fantastic benefit for any treasure hunter in the game. The original Skyrim game is available on PS3, Xbox 360, and PC. It’s also coming to the new consoles: PlayStation 4, Xbox One, and PC.